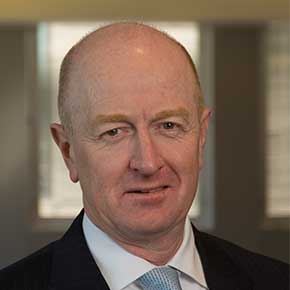 The Faith and Work Award is designed to honour Christians who over a lifetime have integrated their faith and work. This tradition has been revived by Ethos: EA Centre for Christianity & Society and Ridley Marketplace Institute to highlight the importance of faith and work integration or the Sunday-Monday connection.

The 2018 Award recipient will be Glenn Stevens, former governor of the Reserve Bank of Australia (2006-2016). Stevens took charge shortly before the Global Financial Crisis struck, and was responsible for steering the Bank through the crisis. Of his work and his faith, Stevens has said, “If you’re a Christian God has given you certain capabilities to do a job, to earn a living. The Bible teaches that you should do that as if you were doing that for Him, because you are”.  He will speak on the topic of “Higher Finance”. 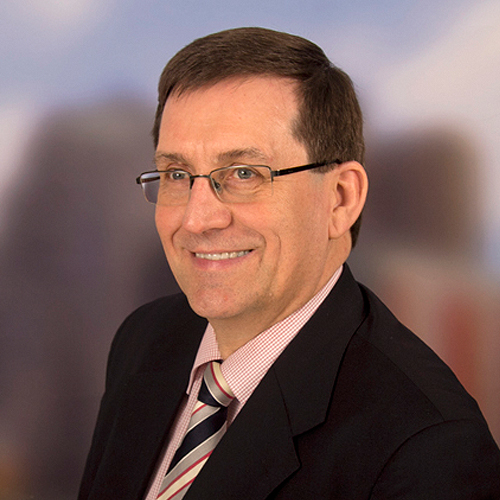 The evening will also include an introduction from Professor Ian Harper, a current board member of the Reserve Bank of Australia.

Jointly hosted by ETHOS and RASP. Sponsored by Reventure