Home / About us / Our History

Ridley College began on 1st March 1910 (we have celebrated 100 years). It was established by a group of evangelicals, including the Bishops of Bendigo and Gippsland, who were anxious to ensure that there was a place to train future generations of gospel-focused leaders.

Their plan was to open a residential college where people could train for Christian ministry, including ordinands and future missionaries. They could study at Ridley for qualifications from the Australian College of Theology, the Melbourne College of Divinity, and the University of Melbourne.

The Principals of Ridley College have been:

Proclaiming Christ: Ridley College Melbourne 1910–2010
This book marks the centenary of Ridley. It has been published on the story and the life of Ridley College with multiple contributions celebrating our past and looking to our future. Contributions to our Archive are welcome. 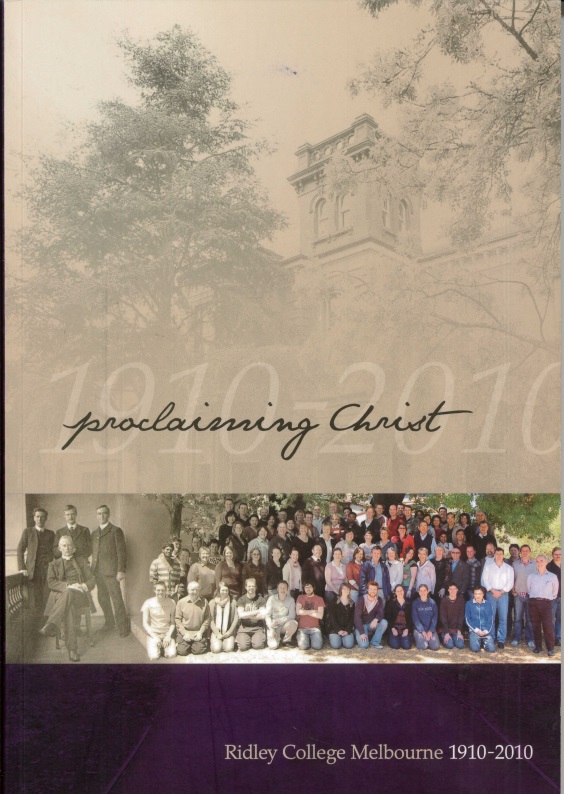