The following is an interview excerpt with David Horne.

Why did you want to go on the study tour?

For one I’d never been to any biblical sites, so I thought it was a great opportunity to go with people from Ridley, people that I know and trust. I also got to put a lot of the expense on HECS (laughs), which I’m never going to be able to do again.

So for me it was a no brainer, my wife took a little bit of convincing, mainly because of the length of trip, but the fact that I could count it towards study credits sealed the deal.

What's the immediate change you’ve felt since coming back?

It's been massive for me since coming back! Gaining some understanding of that whole ancient culture was such a great experience.

After the trip we were going through the book of Acts at church as well, so to be able to go to those places and experience and see what was being preached, and recognizing those parallels, that's never happened for me before.

Swimming and sailing in the same waters that Paul was on, walking the same paths and looking at the same landscapes that he looked at was just… amazing! 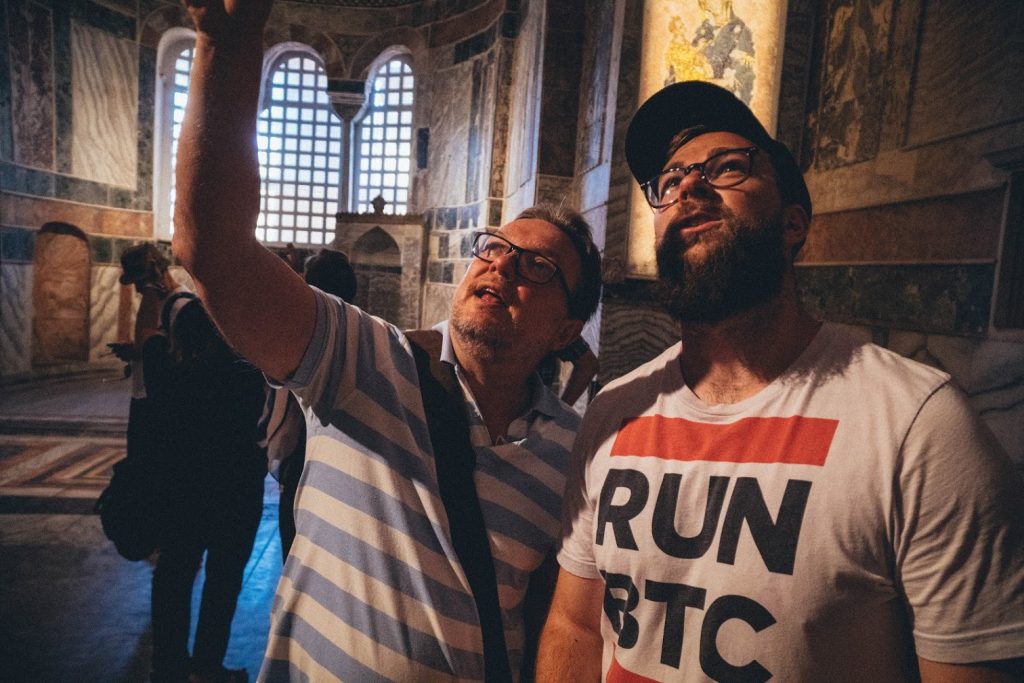 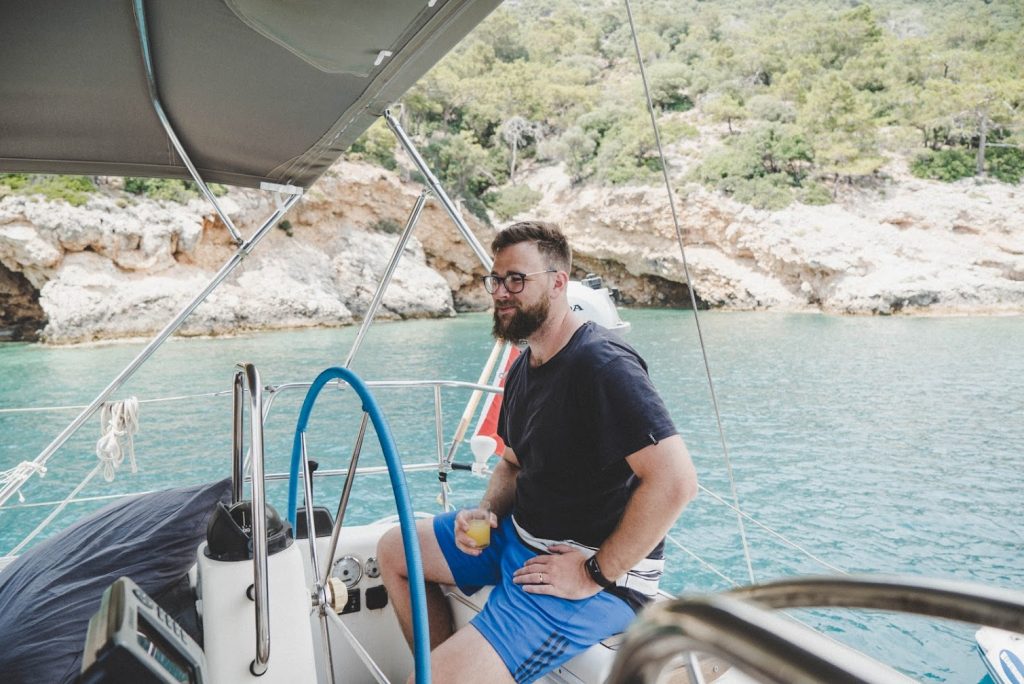 Swimming and sailing in the same waters that Paul was on, walking the same paths and looking at the same landscapes that he looked at was just… amazing!

Financially was it doable for you guys?

It was, but it took a bit of prioritization. In order to pay for it we decided to put money aside from a tax return and just didn’t load up on presents for Christmas or birthday. So it is doable with enough warning.

Also the economy in Turkey is really favourable to the Australian dollar, that just made everything stretch a little bit further, which was really nice. And on trips like that, you spend what your budget allows you to. Some people order the steak and a cocktail, others have a 10c cup of Turkish tea with koftas. I was definitely penny-pinching early on, till I realised how cheap everything was, and then I started splashing the liras around, upgraded my tea to a beer!

So on hindsight, do you think it was a good investment?

Yeah hundred percent! It was a great investment for my learning and understanding of the Bible. Just an awesome way to spend money that otherwise would have just been sitting in an account… If you were going to put a price on that experience, it's more than what we paid.

For most of the trip on land, you had the opportunity to be taught by Dr. Mark Wilson who is Ridley’s own adjunct lecturer in Bible Archaeologist. What was that like?

Yeah, it was amazing! An occasion that stands out was in the ancient site of Pergamum. There was a rock with some Greek writing on it, I'd learned Greek in the classroom and I could decipher a little bit of what was there. But Mark could translate every word on it, which you wouldn't understand from a Greek class because its words that we no longer use today. Not only could he translate it, but help us understand the significance of what was written, as most of the writing was referring to the local culture.

His understanding of the first couple of centuries is so good that he is able to paint a picture for us as learners that no book ever could. And he was a great dude as well, always up for answering our questions and incredibly patient as our minds were slowly blown.

His understanding of the first couple of centuries is so good that he is able to paint a picture for us as learners that no book ever could.

There are some Christians who have commented that having a Turkey study tour or sailing along the Agean coast line is just a cope out and doesn’t add to theological training. What do you…

I used to be a PE teacher, and the way you teach kids how to play sport isn't to sit them down to read the rules of the game. You actually show them, get them out on the field and teach them while they're doing it. That's just the way we teach kids sport and I think it's the experience that helps you understand why things are done in a particular way.

So for Christians who want to move into preaching and teaching the word, being able to get into the context and actually understand why things were done this way is helpful. To be able to see what Paul is talking about, what the Bible is talking about and to see that in real life is incomparable to a classroom setting.

We're so blessed that so many of the sites in Acts and in the New Testament are still well preserved. Archaeologists have done an amazing job of putting back together the broken pieces, so why would you not make the most of that?

Why would you not go to these places when you know that there's a real Ephesus with real bricks, real churches, and houses? It changed the way I think about my theology. So, as a learning tool, it’s amazing.

One day, these places and the archaeology may not be there. So make the most of it while it’s there and learn what you can.

I remember a mate messaged me while I was over there and asked me what the best thing I had learned was. My reply was something like, “The Bible is true. It so definitely is. There’s some things we have faith in, but much of the New Testament is content that can still be tested and historically verified.” That degree of confidence that I now have in the text was something I didn’t have before this trip. Show me a theologian that wouldn’t benefit from that.

Archaeologists have done an amazing job of putting back together the broken pieces, so why would you not make the most of that?